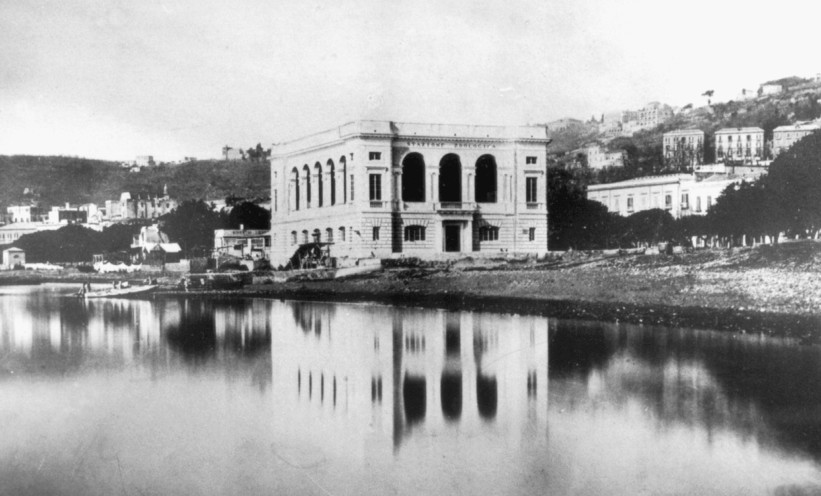 150 years of the Zoological Station

In 1872 the Zoological Station of Naples was born, the research center that revolutionized the study of marine biology, still today a point of reference in Italy and in the world.

Discover the history of the SZN

The Zoological Station project was born 150 years ago from the mind of Anton Dohrn, a German zoologist and evolutionist, with the aim of creating a network of biological research stations, similar to railway stations, where scientists from all over the world could have stopped, collect the material and carry out experiments.

Shortly after, in 1874, the Aquarium was added to the research center, one of the oldest in the world and the first in Italy. Since its inception, the Aquarium has supported research and dissemination, opening its doors to both scientists and the general public and showing the enormous biodiversity of the Mediterranean Sea.

With the Zoological Station, Naples established itself as a international research center and a space for discussion for the most brilliant minds of the time.

Today, as well as 150 ago, this institution remains a reference point for marine biology and ecology.