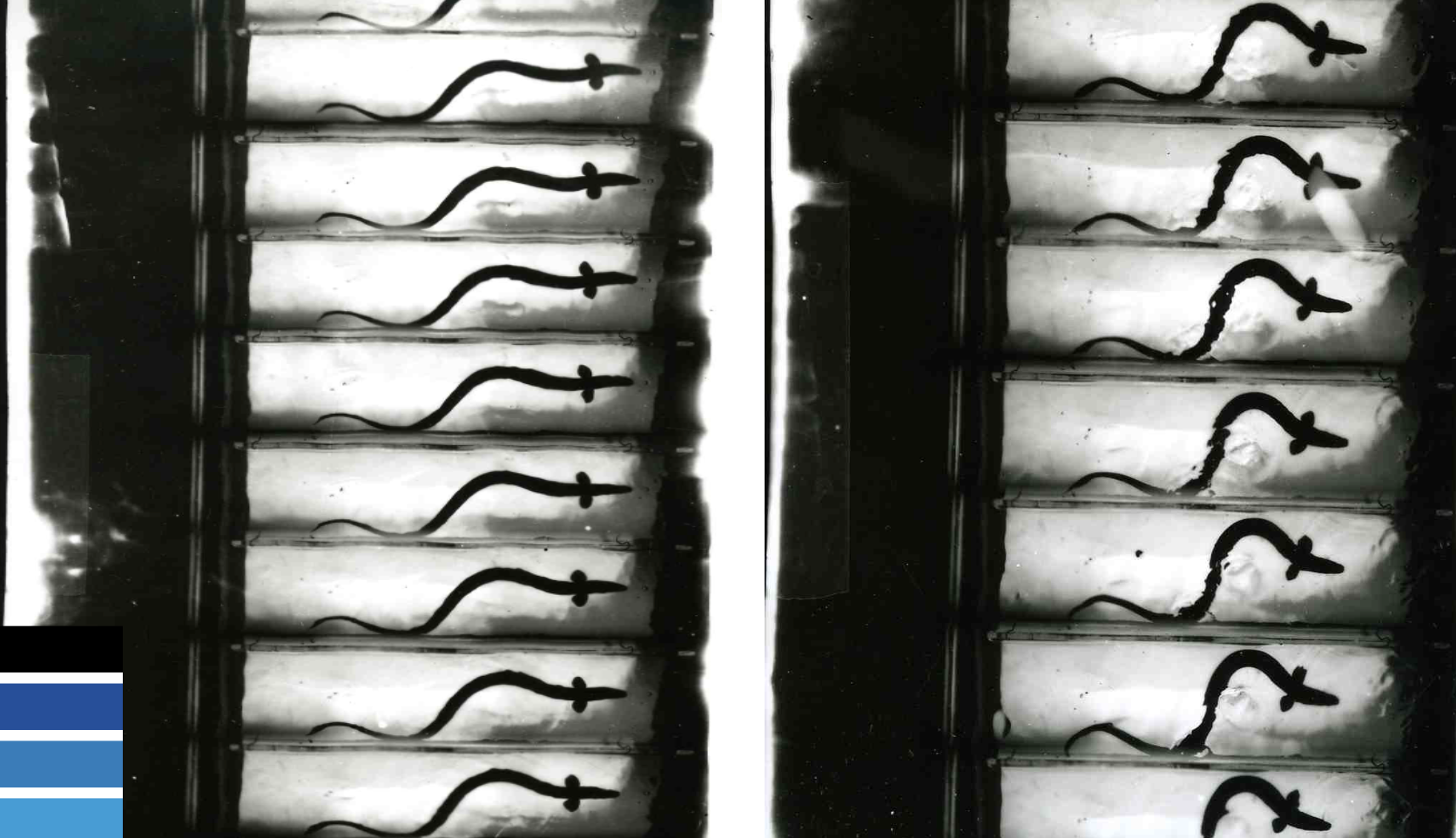 The link between the sea and the film

An international event that explores the link between the sea and film through films, documentaries and short films, from the first experiments in chronophotography to smartphones of today.

The Pianeta Mare Film Festival was born on the occasion of the 150th anniversary of the foundation of the Zoological Station of Naples, created by Anton Dohrn in 1872.

While Dorhn laid the foundations for modern marine biology, Étienne Marey, also in Naples, perfected those techniques that made the birth of cinema possible.

The aim of the festival is to collect this incredible historical heritage and bring it to life through the new tools of our technology.